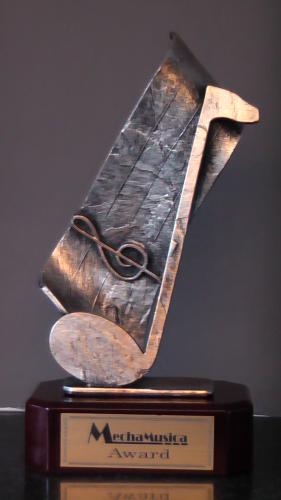 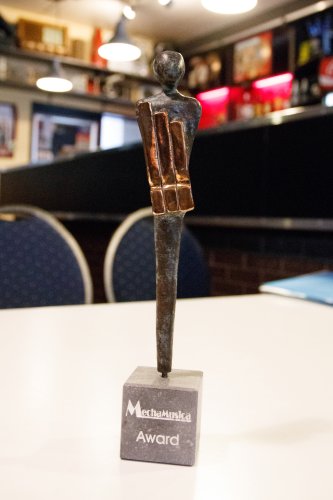 With this trophy, MechaMusica wants to honour persons or organisations because of their merits in the field of automatic musical instruments. 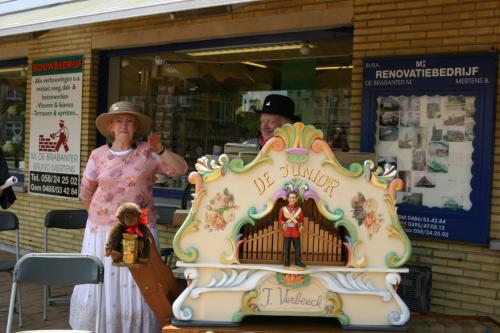 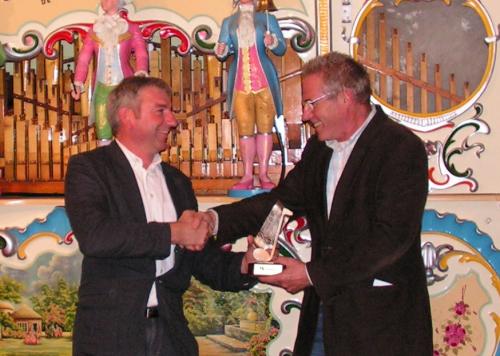 Dick van Minnen, on the right side of the photo, receives the MechaMusica award from Johnny Claes (photo: Ronald Pannenborg).

During 39 years, Dick van Minnen was connected with the restauration workshop of the Museum van Speelklok tot Pierement.

At the AGM of our society in 2015, the MechaMusica-award was given to Johnny Claes. He was the first president of our society, and since our start in 2007, he has made enormous efforts to put our society on the map – a task he performed like no one else could have done. Our award has been redesigned: the bronze figure was designed by artist Hilde Peeters. On the photo below (taken by Bennie Tanghe), Johnny receives the award from our current president, Gilbert Duerinck: 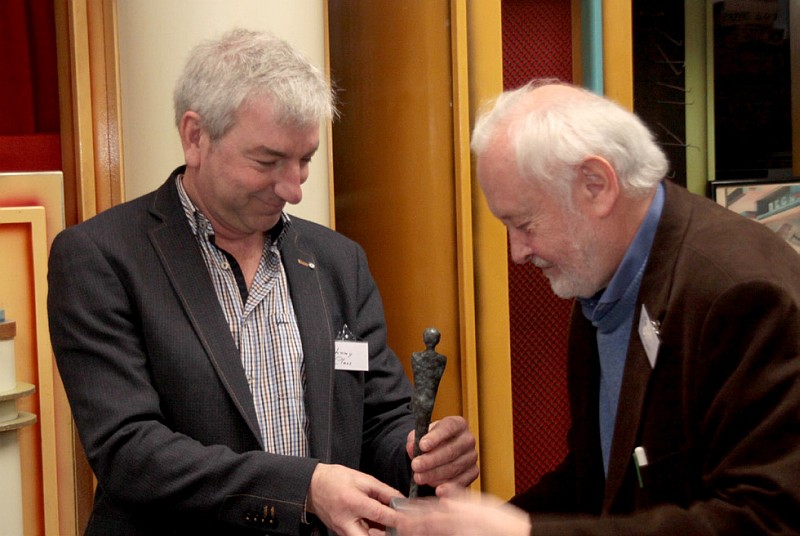 In 2016 we decided to honour two people with an award: one was given to Alois Broeke, who has put endless energy in documenting and preserving Belgian dance organs and their culture; another one was given to Robert Florizoone, who devoted many hours (and kilometres) to our society as event manager. 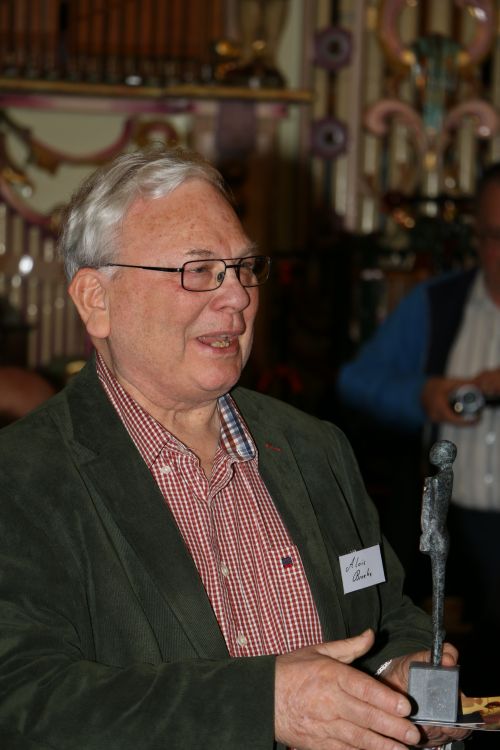 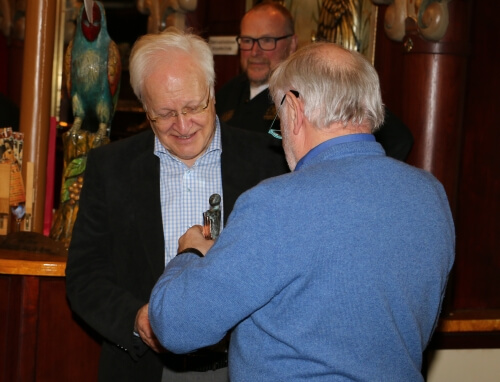 At our 2017 AGM Bennie Tanghe was honoured with our MEMU-award for his lifelong efforts to support our society. 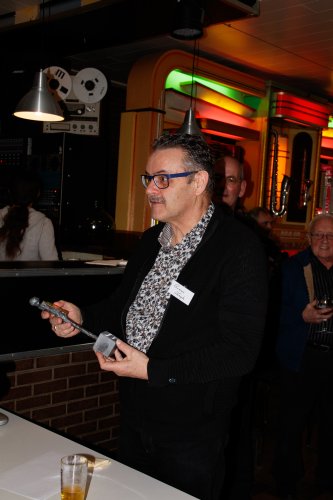 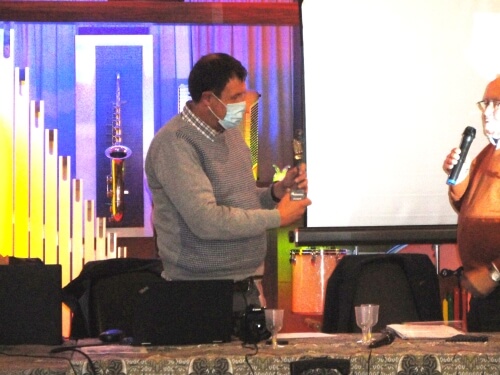 In 2021 the award went to Tom Meijer to honour his enormous efforts in producing the book 'The Mortier Story' and for the decades of music arranging. 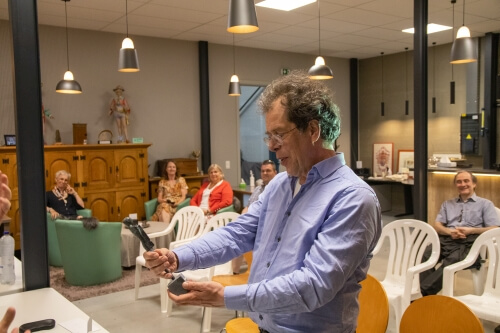